The Model Space project is a scientific approach

Model Space Project (Berlin, 2018)
The Model Space project was a large-scale scale study aimed to build the groundwork for meeting the current coalition agreement promise to “develop spaces in the public sphere which can be non-bureaucratically used for non-commercial open air music events and parties.” In doing so, the project team researched administrative permitting procedures, legal frameworks and ideal spaces for conflict reduction, with the results and advice set forward in an advisory report directed to the Berlin Senate and local administrations.
As an outcome, several unbureaucratic spaces have been created for organizing non-commercial events and the results of the report have aided the Clubcommission Berlin in their ongoing lobby work and negotiations with local districts for the further creation of spaces.
The project was established in collaboration with Clubcommission Berlin, funded by the Senate of Culture & Europe and Musicboard Berlin, and supported by student research teams from the Technical University (TU) of Berlin and the Berlin School of Economics and Law (HWR).
https://modelspaceproject.de/
Link to full report (DE)Link to executive summary (EN)

This project was executed by Liese Kingma (project management), Lucas Counter (research coordination), Arno Bouma (test event production and project management assistance) Daniel Priller (data collection strategies) and in collaboration with Clubcommission Berlin. Co-Author of the report was Dr. Mary Dellenbaugh-Losse and the project was funded by the Senate of Culture in Berlin and Musicboard Berlin.

As part of the Free Open Air Initiative hosted by the Clubcommission Berlin & Kollektiv Spieltrieb e.V, a series of monthly roundtables were hosted in the Studio dB. The roundtables brought the Free Open Air scene together and explored new frameworks and approaches in how the local government manages non-commercial free open air events in public space. The roundtables acted as the main political assembly of the scene and the ideas explored were published in the Model Space Project advisory report for the Berlin Senate of Culture and Europe.
‍
In 2021-2022 Kollektiv Spieltieb aims to expand the connected international network of changemakers; and continue their work with bottom-up scenes; the design of  research programs; prototype free space models; and advise local governments in shaping free space policies. 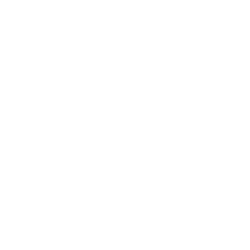 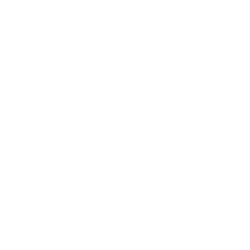 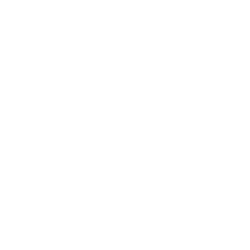 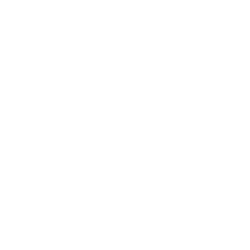